“You all did an AMAZING job. We had to phase out the company because of co-founder differences, but you guys were awesome.” 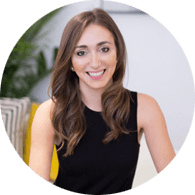 Kate wanted to create an app that helps event organizers setup setting arranges for people that would be interested in talking to each other.


The goal of the project

The goal was to create an app that would allow a data-driven way to meet the people in events. Attendees would be sent a link to Sandbox where users can answer multiple choice questions. Sandbox then automatically arranges the setting arrangement of participants according to their profiles.

Initially, Kate and her co-founder provided us with the idea of how they want Sandbox to work. They shared their rough sketches and thoughts on the design and user experience that they want to achieve by making it simple and fun for users to answer questions. 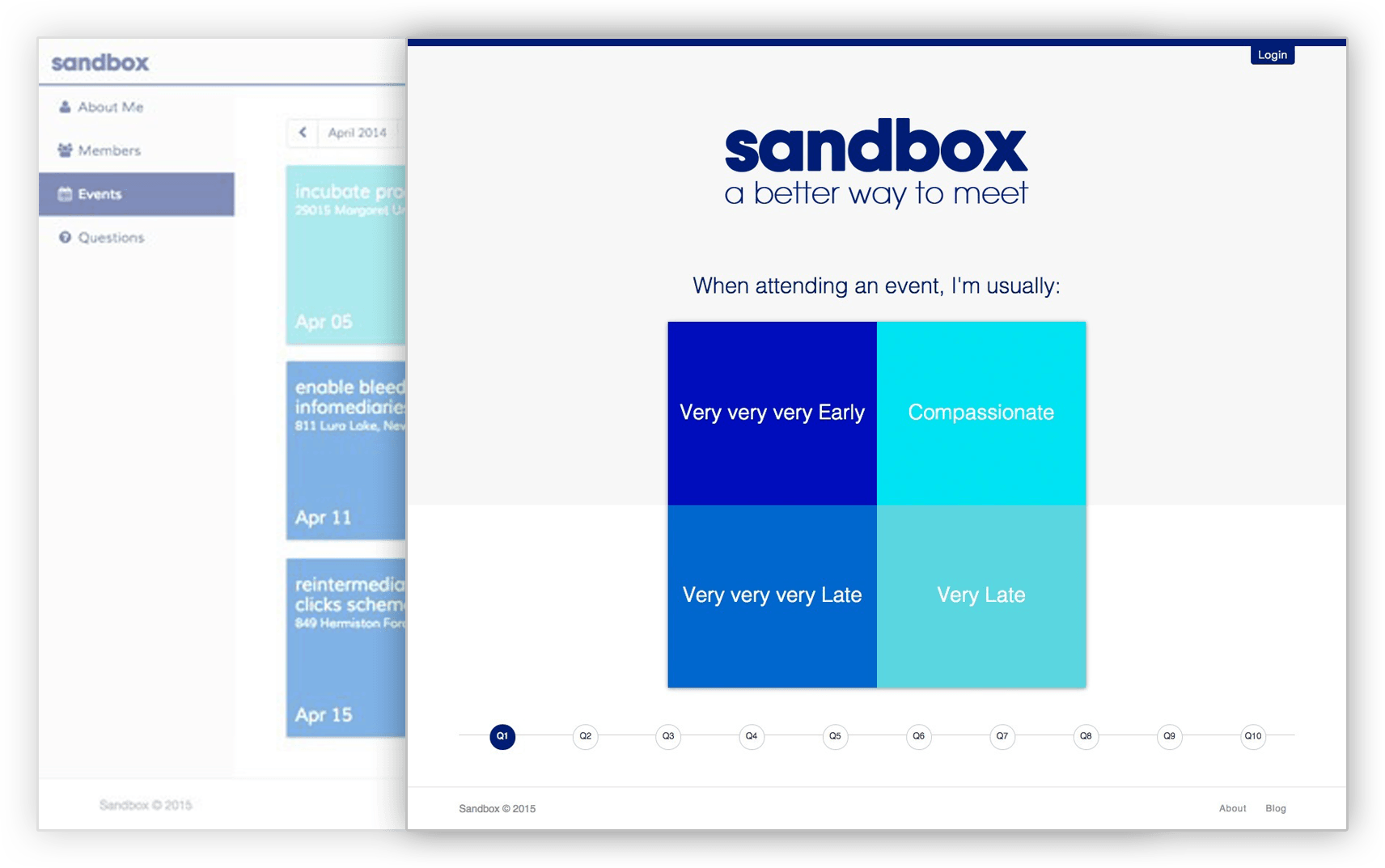 After spending time discussing with the Kate and here cofounders, we agreed upon an MVP of the app.

We developed and designed Sandbox from idea to a working web application. Although the company discontinued, we had the opportunity to test out the feasibility of the concept.