“You guys are awesome.” 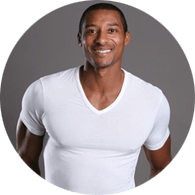 Terry is the public speaker, and author of the book Reset Your Body.

Terry has 20,000 followers doing the “Reset Challenge” in a Facebook group. Terry initially worked on the app with another firm but the results of the project was not satisfactory. 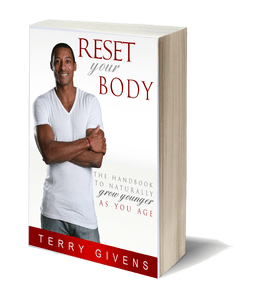 Goal for the project

The goal of the project was to create a tool for his followers to track down their challenges and gave them access to his exclusive content. In return, Terry would charge users with monthly subscriptions for these tools.

Scale on day one

Terry Givens has 20,000 members on his facebook group doing the Reset Challenges.

We had to assume that on day one there would be multiple users using the app. We had to figure out pages or sections we could cache and optimize SQL queries where we possibly could.

The MVP of the project has been completed and being used by Reset Club Members.